WILL WE EVER HAVE “AND JUSTICE FOR ALL?” 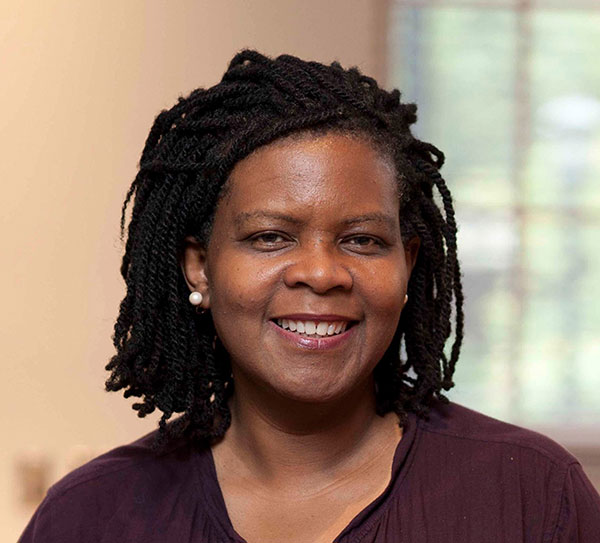 Annette Gordon-Reed ’81 is a legal scholar and historian whose 2008 investigation of slavery in the American colonial period and the early American republic, The Hemingses of Monticello: An American Family, won the 2009 Pulitzer Prize in history. In 2010, she was awarded the MacArthur “genius” Fellowship for her scholarship on Thomas Jefferson. In July 2020, she was named the Carl M. Loeb University Professor at Harvard University, its highest faculty honor. A descendant of enslaved people brought to Texas in the 1850s, Gordon-Reed interweaves American history with memoir in her searing chronicle, On Juneteenth. Reed served on Dartmouth’s Board of Trustees from 2010–2018. 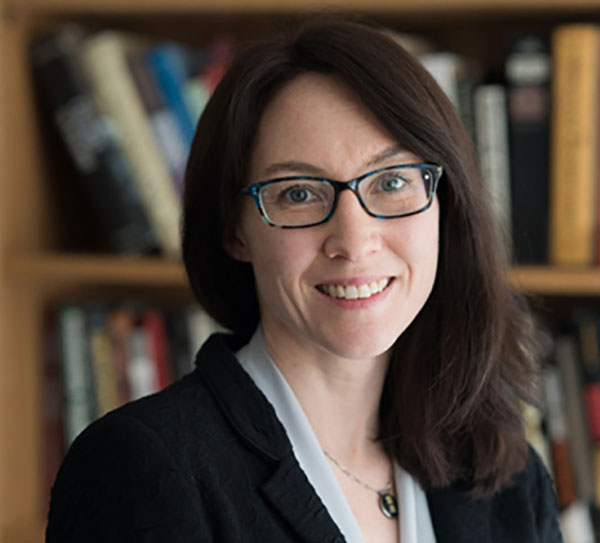 Julia Rabig earned a Ph.D. in history from the University of Pennsylvania and completed post-doctoral fellowships at the Frederick Douglass Institute for African and African American Studies at the University of Rochester. She has also taught in the African American Studies Program at Boston University and in the Black Studies Department at Amherst College. "When and why do social movements coalesce to produce dramatic change? How are social movements institutionalized and what is gained and lost in that process? What happens in their aftermath? These are questions that animate my scholarship and teaching. My research encompasses African American history, urban and gender studies, and globalization."​

NEW PERSPECTIVES FROM THE GREEN

On Juneteenth, Liveright, 2021
All times EST unless otherwise indicated:

The Problem of Police Powers for People Living While Black
The New York Review, June 2020

Message for the world: The idea of hope in the wake of the global protests against racism
TLS, June 2020

Preparing to Move On in a Time of Losses
Wall Street Journal, May 2020

Jefferson’s Doomed Educational Experiment: The University of Virginia was supposed to transform a slave-owning generation, but it failed
The Atlantic, December 2019

How Could a Slaveholder Write "All Men Are Created Equal"?
Amanpour and Company

“What’s the Matter with Newark?”
Shelterforce: The Original Voice of Community Development, September 2008