Maxwell Anderson ’77, president of the Souls Grown Deep Foundation talks with Professor of Creative Writing and English Kimberly Juanita Brown about the connections between social justice, inclusivity and art. Anderson has been recently featured in The New York Times for his influence on amplifying artists of color. 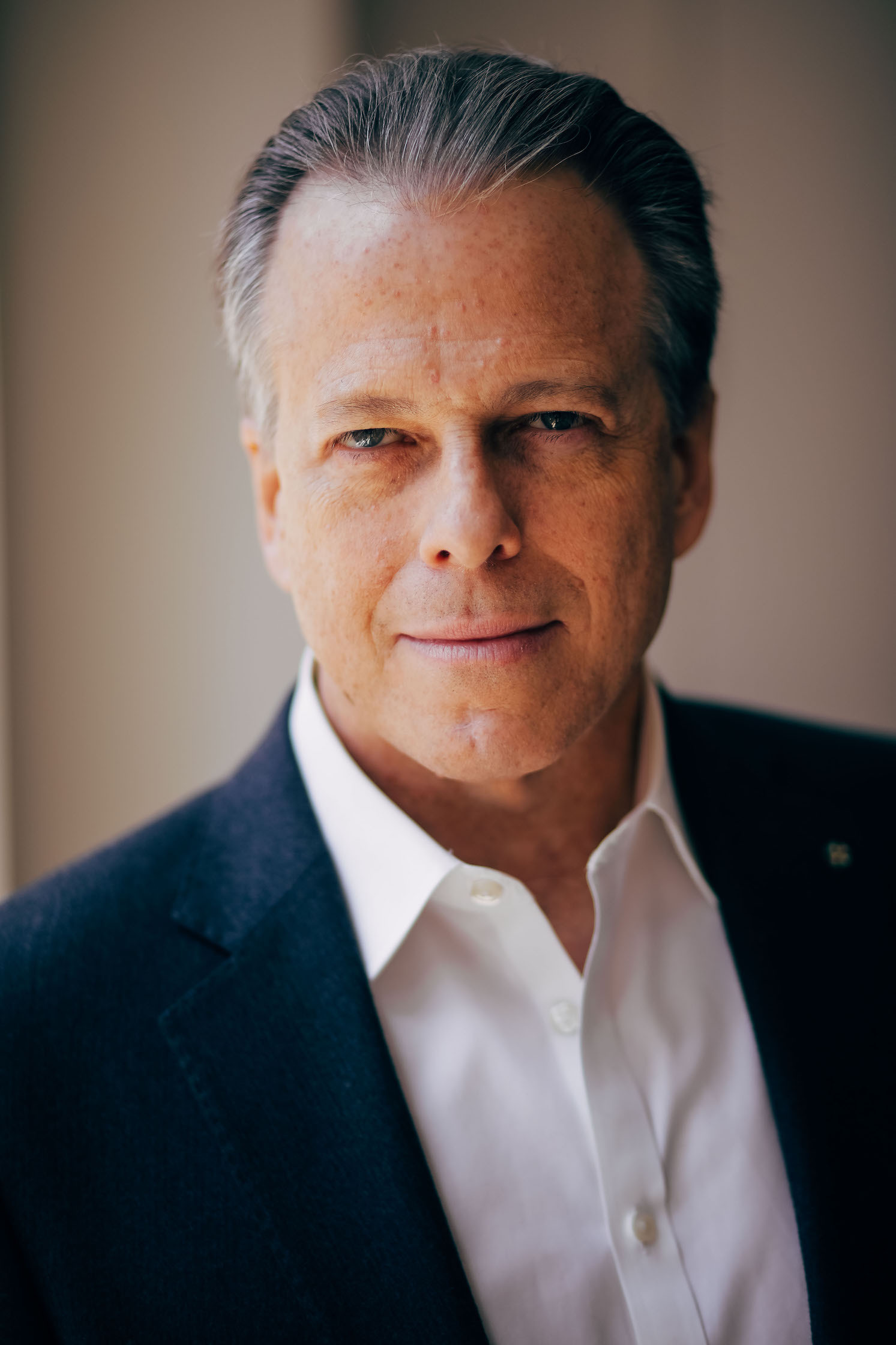 Maxwell L. Anderson ’77 is an art historian and arts administrator who has devoted his career to advancing the mission of non-profit cultural institutions, while creating best practices to insure their development and sustainability. Anderson is the author of dozens of publications and his most recent book is Antiquities: What Everyone Needs to Know (Oxford University Press, 2016 and Tantor Media audiobook, 2019). His background in the field of antiquities includes seven years as a curator in the Department of Greek and Roman Art at The Metropolitan Museum of Art, teaching positions in the field of Roman art history at the University of Rome II, Princeton University, and Emory University, and nearly three decades as an art museum director. From 1987 to 2015, Anderson directed art museums in five North American cities: Atlanta, Toronto, New York, Indianapolis, and Dallas. Since 2016 he has served as president of the Souls Grown Deep Foundation and Community Partnership, a non-profit organization dedicated to promoting the work of African American artists from the South, and supporting their communities by fostering economic empowerment, racial and social justice, and educational advancement. Anderson received an A.B. from Dartmouth College with highest distinction in art history (1977), and A.M. (1978) and PhD. (1981) degrees in art history from Harvard University. 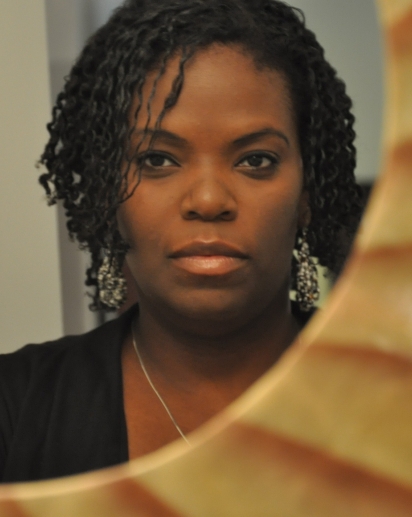 Kimberly Juanita Brown is the Associate Professor of English and Creative Writing at Dartmouth.  Her research and teaching gather at the intersection of African American/African diaspora literature and visual culture studies. In particular, she is interested in the relationship between visuality and black subjectivity. Her first book, The Repeating Body: Slavery's Visual Resonance in the Contemporary (Duke University Press, 2015) examines slavery's profound ocular construction and the presence and absence of seeing in relation to the plantation space. She is currently at work on her second book, tentatively titled "Mortevivum: Photography and the Politics of the Visual." This project examines images of the dead in the New York Times in 1994 from four overlapping geographies: South Africa, Rwanda, Sudan and Haiti. "Mortevivum" explores the relationship between photography and histories of antiblackness on the cusp of the twenty-first century.