The Urgency of Indigenous fiction: A coNversation with LouIse Erdrich ’76 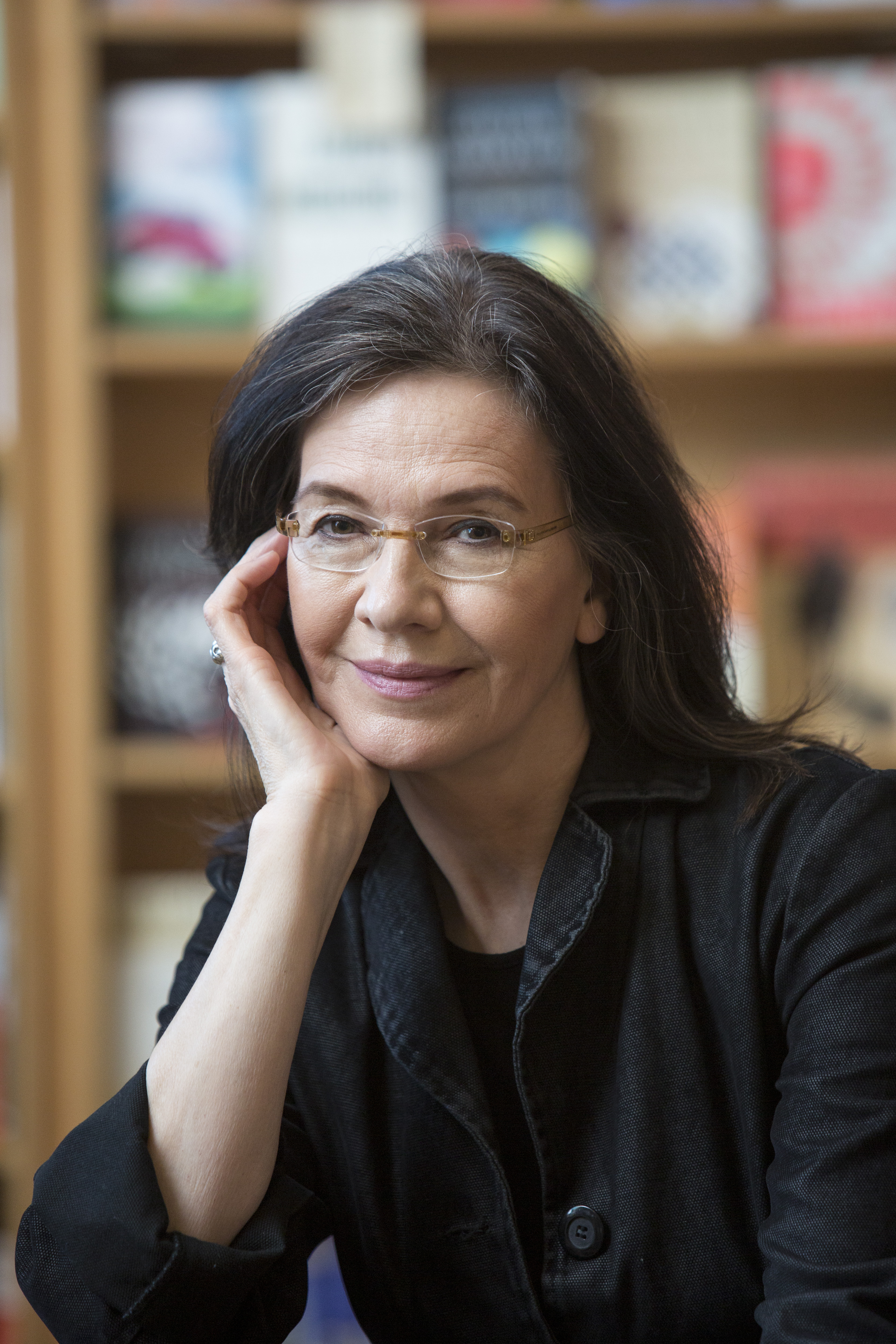 Louise Erdrich, a member of the Turtle Mountain Band of Chippewa, is the author of many novels as well as volumes of poetry, children’s books, and a memoir of early motherhood. Her novel The Round House won the 2012 National Book Award for Fiction. Love Medicine and LaRose received the National Book Critics Circle Award for Fiction. The Night Watchman won the Pulitzer Prize.

Her most recent book, The Sentence, was published in November 2021. Erdrich lives in Minnesota with her daughters and is the owner of Birchbark Books, a small independent bookstore. She was part of the first co-educational class admitted to Dartmouth and graduated in 1976. 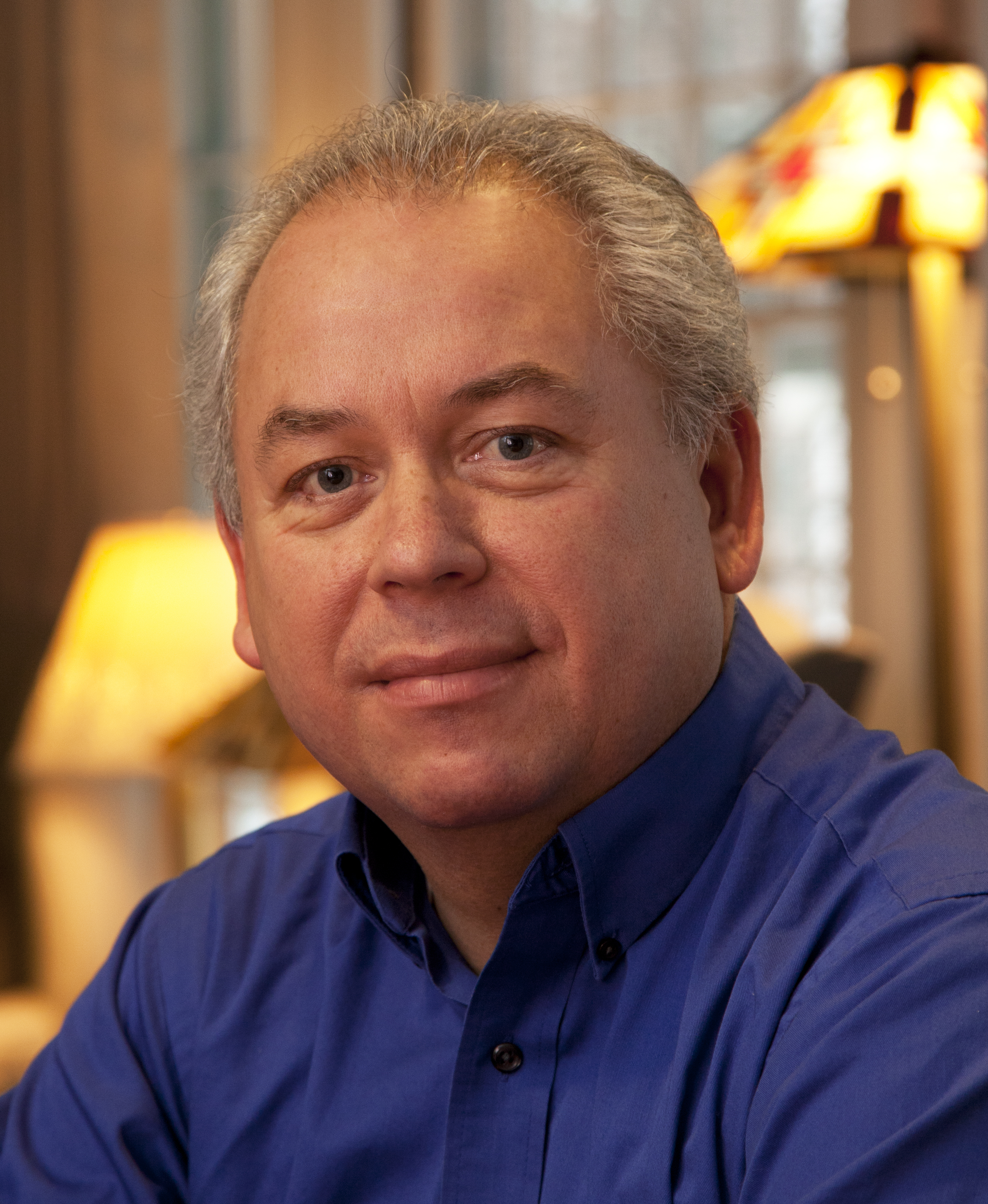 Samson Occom Professor of Native American & Indigenous Studies N. Bruce Duthu ’80, a member of the United Houma Nation of Louisiana, joined the faculty at Dartmouth in 2008. Prior to that, he was professor of law at Vermont Law School where he also served as the law school's Vice Dean for Academic Affairs and as inaugural director of the VLS-Sun Yat-sen University (Guangzhou, China) Partnership in Environmental Law. ​​

An internationally recognized scholar of Native American law and policy, Bruce authored Shadow Nations: Tribal Sovereignty and the Limits of Legal Pluralism and American Indians and the Law. He co-produced the documentary feature film, Dawnland, which focuses on state removal of Indian children from their families. In 2019, Dawnland received an Emmy award for Outstanding Research.​​

Duthu earned his AB degree in religion and Native American Studies from Dartmouth in 1980 and his JD degree from Loyola University School of Law in New Orleans.​