What Does a Rising China Mean for the U.S. and the World?

Former U.S. Secretary of the Treasury Henry M. Paulson Jr. ’68 H’07 talks with Associate Professor of Government Jennifer Lind about the delicate power dynamics and future of relations between the western world and rising superpower China. 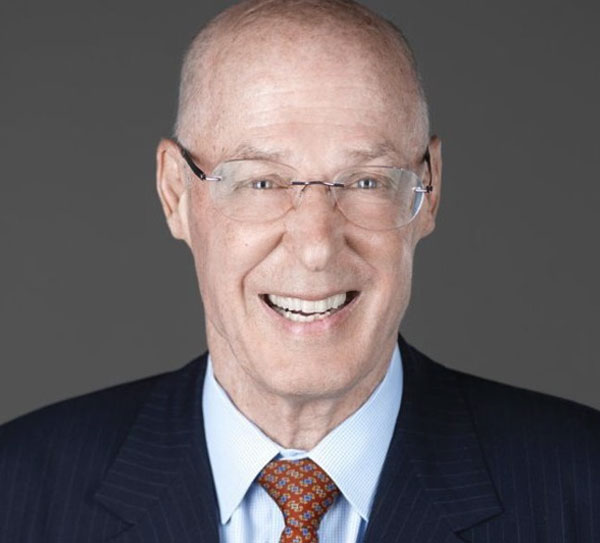 Henry M. Paulson, Jr. ’68 H’07 is a businessman, China expert, conservationist, and author. Dedicated to the advancement of free markets, environmental protection, the rule of law, and upholding the basic rights of democracy, Paulson served as the 74th Secretary of the Treasury under President George W. Bush, leading the nation’s response to the financial crisis of 2008. Paulson is founder and chairman of the Paulson Institute, a non-partisan "think and do tank" dedicated to fostering a U.S.-China relationship that serves to maintain global order in a rapidly evolving world. Paulson’s podcast, Straight Talk, features his conversations with prominent world leaders. 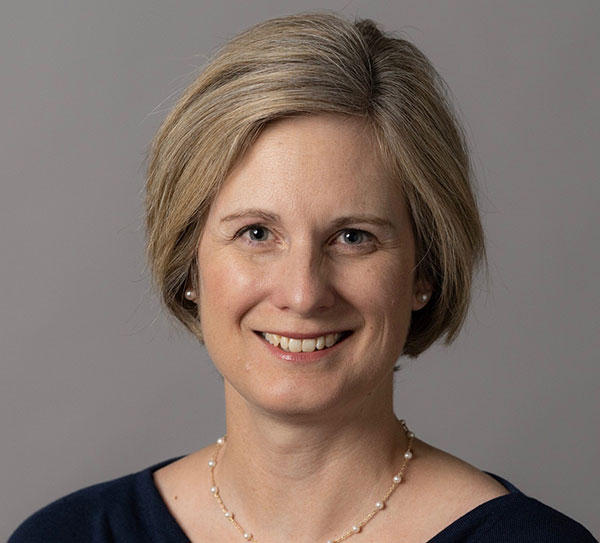 Jennifer Lind is Associate Professor of Government at Dartmouth College, and a Faculty Associate at the Reischauer Institute for Japanese Studies at Harvard University. She is also a Research Associate in the Asia Programme and the Programme on US and the Americas at Chatham House in London. Professor Lind’s research focuses on the international security relations of East Asia, and US foreign policy toward the region. She is the author of Sorry States: Apologies in International Politics (Cornell University Press, 2008). Lind has also authored numerous scholarly articles in international relations journals, and writes for wider audiences in Foreign Affairs and National Interest. Lind holds a Ph.D. in Political Science from the Massachusetts Institute of Technology. In her current research she is writing a book on how countries rise to become great powers.

RESOURCES ON THE RISE OF CHINA

Below is a selection of works from those that students and I discuss in our classes at Dartmouth. You will see many Dartmouth names on this list: check out their websites as well as mine to learn more. This list is a tiny drop in the bucket of the tremendous wealth of scholarship on China and US-China relations. But this will get you started! And if you need more suggestions, send me an email. Thanks for joining us at this Great Issues, New Perspectives event. 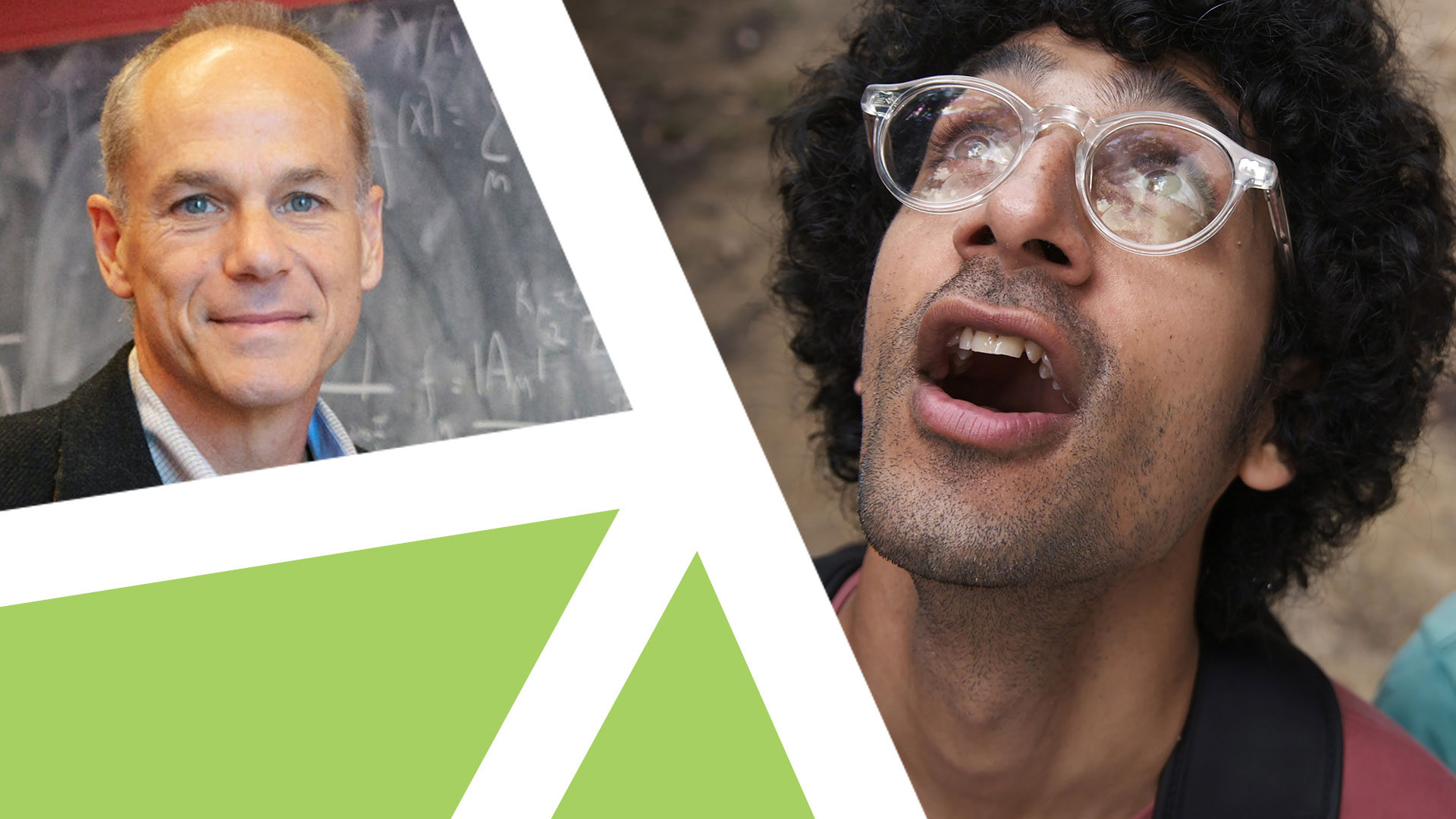 Why Does Science Matter?

Join Latif Nasser ’08, host of the Radiolab podcast series and Netflix’s Connected: The Hidden Science of Everything for a conversation with Appleton Professor of Natural Philosophy and Templeton Prize-winning physicist Marcelo Gleiser about science skepticism and the need for empirical evidence as a way to keep our society whole.