Why Does Science Matter?

Join Latif Nasser ’08, host of the Radiolab podcast series and Netflix’s Connected: The Hidden Science of Everything for a live conversation with Appleton Professor of Natural Philosophy and Templeton Prize-winning physicist Marcelo Gleiser about science skepticism and the need for empirical evidence as a way to keep our society whole. 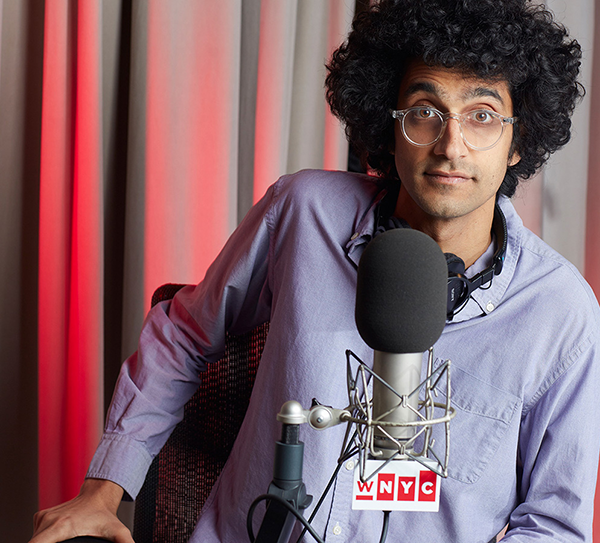 Latif Nasser is co-host of the award-winning New York Public Radio show Radiolab, where he has done stories on everything from snowflake photography to medieval robots to a polar bear who liked to have sex with grizzly bears. In addition to his work in audio, he is the host and executive producer for the Netflix science documentary series, Connected, The Hidden Science of Everything.  He has also given two TED talks, and written for the Boston Globe Ideas section. He has a PhD from Harvard's Department of History of Science. 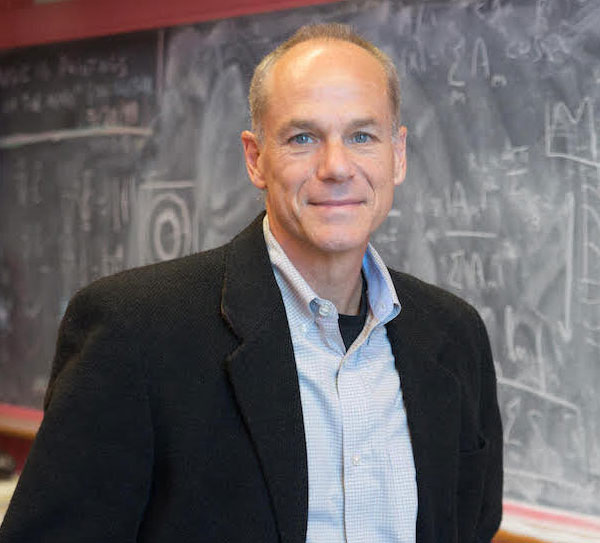 Marcelo Gleiser is the Appleton Professor of Natural Philosophy and a professor of physics and astronomy at Dartmouth College. He obtained his Ph.D. from King's College London and received the 1994 Presidential Faculty Fellows Award from the White House. He is a fellow and past general councilor of the American Physical Society. He is the 2019 Templeton Prize laureate, an honor he shares with Mother Teresa, Archbishop Desmond Tutu, the Dalai Lama, and scientists Freeman Dyson and Martin Rees. Also in 2019, he won the Education Leadership Award from Educando by Worldfund Foundation.

His five books in English on the multifaceted connections between science, philosophy, and religion have been published in 15 languages, and include The Island of Knowledge: The Limits of Science and The Search for Meaning, A Tear at the Edge of Creation, and The Simple Beauty of the Unexpected. A leading public intellectual and world-renowned theoretical physicist interested in cosmology and the emergence of complexity in nature, Professor Gleiser has published hundreds of peer-reviewed articles, and more than a thousand essays and op-eds, he frequently participates in TV documentaries and radio shows in the US and abroad. He is the co-founder of the NPR blog 13.7 On Science and Culture. He currently directs the Institute for Cross-Disciplinary Engagement at Dartmouth College.

NEW PERSPECTIVES FROM THE GREEN