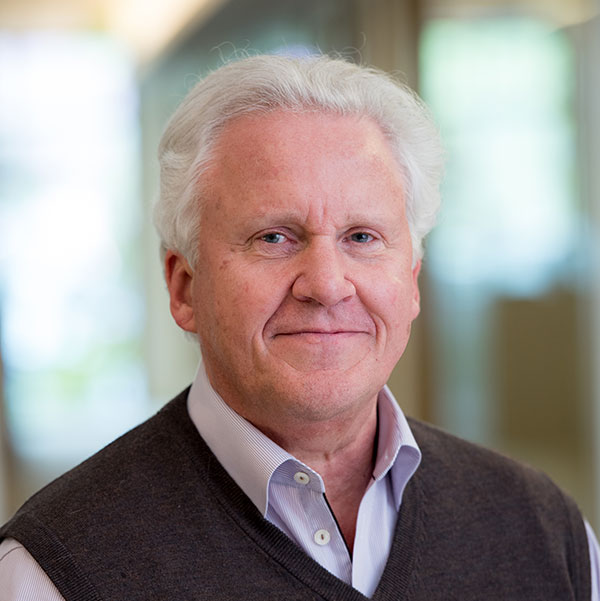 Jeff Immelt is a Venture Partner at New Enterprise Associates (NEA), a global venture capital and private equity firm. He is the author of Hot Seat, a memoir of leadership in times of crisis.

Prior to joining NEA in 2018, Jeff was the 9th Chairman of GE and served as CEO for 16 years. He has been named one of the “World’s Best CEOs” three times by Barron’s. During his tenure as CEO, GE was named “America’s Most Admired Company” by Fortune magazine and one of “The World’s Most Respected Companies” in polls by Barron’s and the Financial Times. He has received fifteen honorary degrees and numerous awards for business leadership and chaired the President’s Council on Jobs and Competitiveness under the Obama administration.

Jeff has a B.A. degree in applied mathematics from Dartmouth College and an M.B.A. from Harvard University. He is a member of The American Academy of Arts & Sciences. 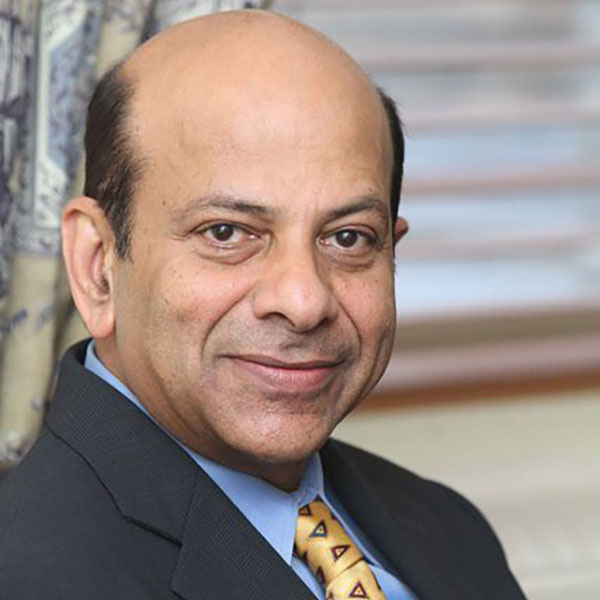 Vijay Govindarajan is the Coxe Distinguished Professor at Tuck School of Business at Dartmouth College and is a Faculty Partner in the Silicon Valley incubator Mach 49. He is an Executive Fellow at Harvard Business School. He is widely regarded as one of the world’s leading experts on strategy and innovation. He is a NYT and WSJ Best Selling Author. His most recent best seller is Three Box Solution. His Harvard Business Review articles “Engineering Reverse Innovations” and “Stop the Innovation Wars” won the prestigious McKinsey Awards for best article published in HBR. His HBR articles “How GE Is Disrupting Itself” and “The CEO’s Role in Business Model Reinvention” are HBR all-time top 50 bestsellers. VG was named by Thinkers 50 as a Top 3 Management Thinker in the world and received the Breakthrough Innovation Award in 2011. VG was inducted into Thinkers 50 Management Thinkers Hall of Fame and was given the Distinguished Achievement Award for most contributions to the understanding of innovation in 2019. VG is the only recipient of Distinguished Achievement Awards in two different categories from Thinkers 50. VG has worked with CEOs and top management teams in over 40% of the Fortune 500 companies to discuss, challenge, and escalate their thinking about strategy. He has been a keynote speaker in the BusinessWeek CEO Forum, HSM World Business Forum, TED, and World Economic Forum at Davos. You can follow him on Twitter and LinkedIn.