WHY IS THEATER IMPORTANT IN TIMES OF CRISIS? 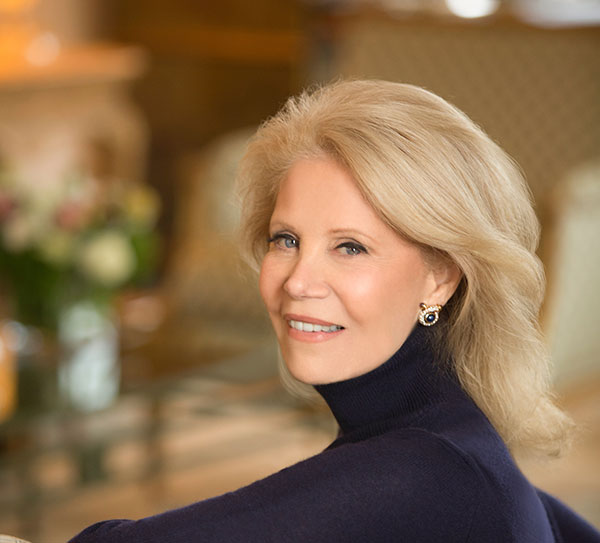 Daryl Roth P’93 GP’24 champions thought-provoking, inspiring work onstage. She holds the singular distinction of producing 7 Pulitzer Prize-winning plays: Anna in the Tropics; August: Osage County; Clybourne Park; How I Learned to Drive; Proof; Edward Albee’s Three Tall Women; and Wit. The proud recipient of 12 Tony Awards and London’s Olivier Award, her over 120 productions include Kinky Boots, 6 years on Broadway and around the globe; Larry Kramer’s The Normal Heart; and Paula Vogel’s Indecent. In 2017, she received Dartmouth’s Centennial Circle Award, given each year to a person whose “pioneering efforts and professional achievements have had a significant impact on the advancement of women and the pursuit of a better world.”​ Daryl is happy to be among the first to reopen the doors and let the light in with Blindness, currently running at her theatre on Union Square. 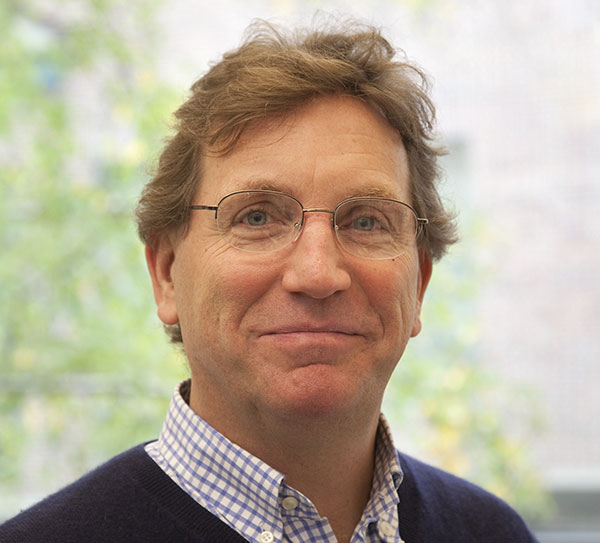 Peter Hackett ’75 is The Avalon Foundation Chair of the Humanities and Professor of Theater at Dartmouth College where he teaches acting and directing. ​ ​

Mr. Hackett has staged dozens of productions at professional theaters from Sydney to New York to Budapest. He has served on panels for the National Endowment for the Arts, AT&T On Stage, and the Theater Communications Group, and as a consultant for the theater programs at Georgetown University and Williams College. ​ ​

In 1994, Mr. Hackett was appointed the Artistic Director of the ​ Tony Award-winning Cleveland Play House where during his ten-year tenure he directed more than 20 productions and instituted several innovative artistic programs including the Professional Actor Training Program in partnership with Case Western Reserve University. Of the over 80 plays he produced at the Play House, six moved to Broadway and off-Broadway theaters earning national distinctions including Drama Desk and Outer Critics Circle nominations and the AT&T On-Stage and Obie awards. ​ ​

Professor Hackett is a member of the Dartmouth class of 1975. ​